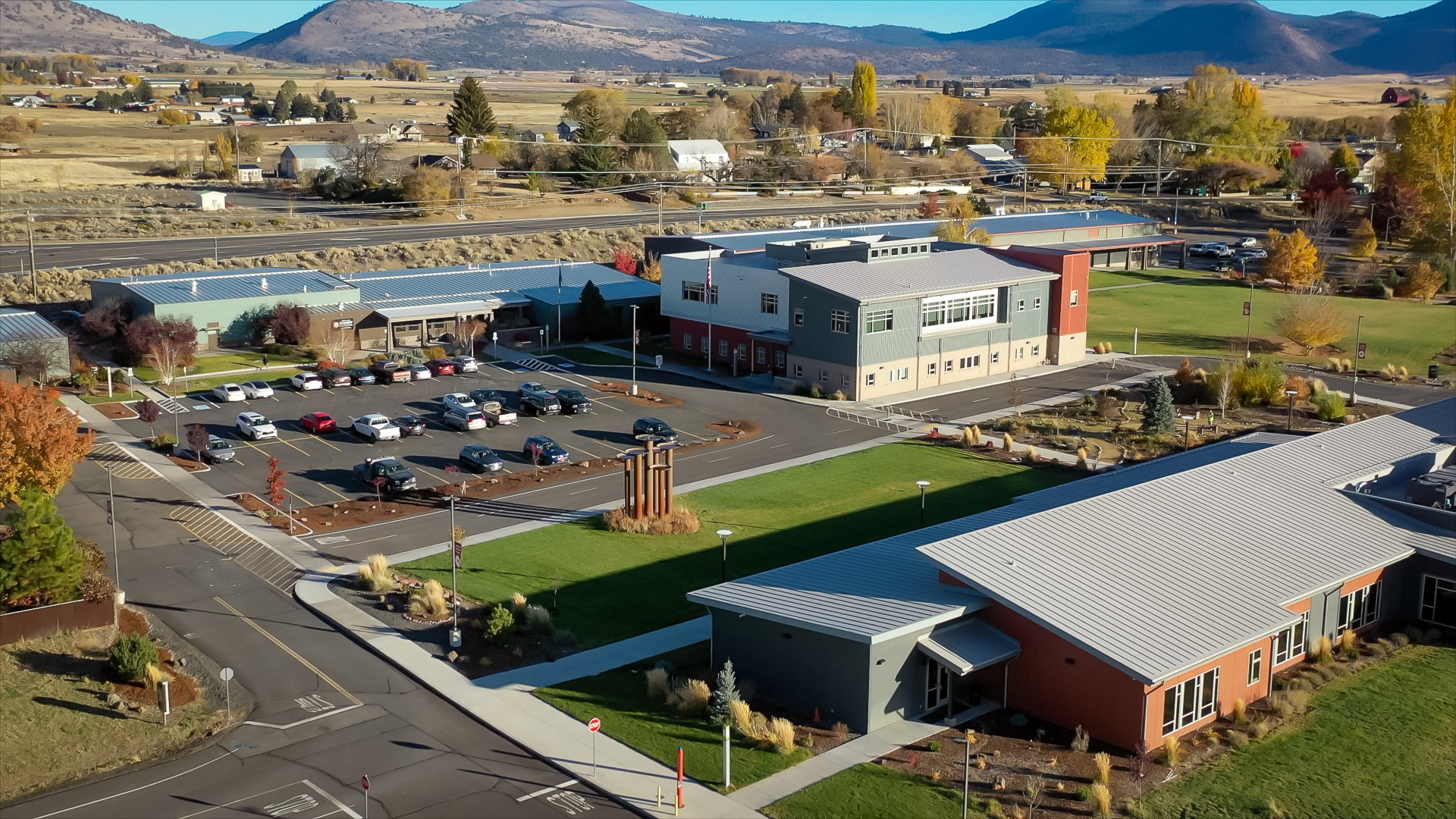 Top Schools and Colleges in Klamath Falls, OR 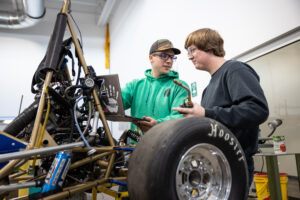 Having a college and/or university in a rural economy is a luxury. In Klamath County, our region is blessed to have two prolific higher education institutions. Oregon Institute of Technology, also known as Oregon Tech, is a public polytechnic university with a residential campus in Klamath Falls, Oregon. Oregon Tech ranks as one of the best colleges in the west offering innovative, professionally-focused undergraduate and graduate programs across multiple areas of study. Additionally, Klamath Community College (KCC) is the local public two-year institution serving Klamath and Lake counties in South Central Oregon. KCC is accredited through the Northwest Commission of Colleges and Universities offering several different Associate’s degree programs.

Oregon Tech, consistently ranks among the nation’s best universities in U.S. News and World Report’s “Best Colleges” rankings. In the 2021 release, the organization lists Oregon Tech at No. 2 Top Public College in the West, No. 10 Best Western Regional Colleges and No. 62 Best Undergraduate Engineering Programs.

In other recent rankings, Oregon Tech is ranked No. 23 overall for 2021 Bachelor’s Colleges in the United States by Washington Monthly magazine, a ranking based on contribution to the public good in three broad categories: social mobility, research, and promoting public service. Also, Oregon Tech is ranked No. 39 among Western schools in Washington Monthly’s “Best Bang For The Buck” category of how well a college helps non-wealthy students attain marketable degrees at affordable prices—the top ranking among Oregon universities.

Klamath Community College has established itself as a state-of-the-art community college, known across the region for its industry partners. They continue to make investments in their campus, with recent additions including an Apprenticeship Center, Work Skills Programs, and an upcoming expansion to provide on-campus childcare with increased learning opportunities in programs such as Early Childhood Education.

Klamath County Economic Development Association and other community organizations consider both Oregon Tech and KCC as key stakeholders in the well-being and prosperity of Klamath County. Both institutions have developed a reputation for community-mindedness and ability to tailor programs to meet the workforce needs for employers. This mindset ensures that students can step away from their degree program and into a well-paying career that offers continued upward mobility. 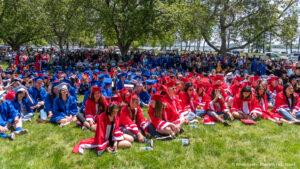 In primary education, there is a growing trend to create curriculum and programs focused around providing students of today the tools and resources needed to better address the future’s challenges, or opportunities. There are two school districts in the region, the Klamath County School District, and the Klamath Falls City School District.

Klamath Falls and the surrounding communities are known for their tight-knit culture and their willingness to collaborate for mutual success. The local public education system is no different. Two school districts in Klamath County serve K-12 students. Klamath Falls City Schools oversees four elementary schools, a Middle School, and High School, a charter school (Eagle Ridge High School) and Klamath Learning Center, all of which are located in the city of Klamath Falls. Klamath County School District oversees 13 elementary schools, 6 middle schools, 6 high schools, and an alternative school. The Klamath County School District serves students in Klamath Falls as well as students in the outlying communities, such as Gilchrist, Bonanza, Keno, Merrill, and Malin.

Klamath Falls City School District has a partnership with local businesses and colleges which is unique compared to other parts in the nation, in that there is a substantial focus around integrating the community (in various capacities) into many local academic and economic interests. This approach to education has allowed for both school districts to achieve remarkable performance in several categories over recent years.

Within both school districts, there are multiple above average public schools offered in the Klamath Falls. At the elementary level, Roosevelt and Ferguson Elementary Schools top the list. This is followed by Ponderosa Middle School and Brixner Junior High Schools at the next level. At the highest level of public education, Mazama High School and Klamath Union High are top-ranked. Each of these schools are top-ranked, making Klamath Falls a great option for public education.

For the youngest community members, options are available across the county in programs through groups such as YMCA Youth Development, Cadence Academy, Oregon Child Development Coalition (OCDC), Head Start, Preschool Promise, and many other fantastic providers to meet each families unique needs. Additional options can be further explored and vetted through the Child Care Resource and Referral Network, which is able to identify licensed childcare providers across the county, and ensure families find a safe place for their children from ages 0-12 years old.

Based on recent data, and trends that indicate Klamath County has made major strides in attendance and high school graduation rates, it is evident that Klamath County prioritizes the importance of having strong education options available to every household, and that if ever to move here, your children are in good hands. In Klamath County, we see education as not strictly an academic assumption for everyone, but an opportunity to develop applicable skills for real life and equipping those students to apply their passions thoughtfully. This ultimately is in a larger effort for Klamath County to formulate an unprecedented workforce pipeline which connects primary education, secondary education, and industry all together. Elevating this cross-sector relationship so that it continually serves making our students and county at large its most dynamic.

Klamath County and its communities embody a strong sense of collaboration which spans the entire education continuum from Pre-school through higher education, and involves many community stakeholders. Organizations such as Klamath Promise, the South-Central Early Learning Hub, Klamath Works, and many others are active in ensuring all students have a shot at success and have developed creative programs that promote a private/public partnership. Local business owners and employers have closely worked with groups such as Eagle Ridge High School, Klamath Works, and Klamath Community College to ensure programming and career exploration opportunities align well with local industry. This connection allows for real-world, hands-on experiences that ensure whether a student chooses to go on to college or enter directly into the workforce, they are sure to have the necessary skills to succeed.